Prints and Sculpture Commissions are available on a Pay What You Will basis.

Funds will be used to:
Finish Re-Building The Heart on Ediz Hook, Port Angeles, WA

Thanks and Be Well!

I have been a beach/river rat since I can remember. Shiftwood Sculpture began as a fun thing to do when it was nice out. It was inspired by several rather disconnected events that occurred during a month long motorcycle trip I took in August 2012 around the borders of Washington State. I came away with the question: how could I use driftwood to tell stories in an abstract way?

My first big inspiration was when the Elwah Dam by Port Angeles, WA was removed and the Salmon came back to spawn a lot sooner than anyone had predicted. It was as if they could smell that the front door to their ancestral home was open after 100 years.

So I started making little driftwood fish and sticking them on any tall piece of driftwood I could find at Lincoln Park in honor of their return. Little did I realize that I was doing anything interesting to anyone but me. But people started stopping and taking pictures and telling me how much they liked it, especially the kids. And when the kids like something as potentially boring as sculpture, take notice.

The next turn came when I started to make the fish into wind vanes. They would bob and weave in an almost life-like fashion and then the idea hit: What if I could make them articulated and move like what they were evoking? That created a whole new set of building techniques to figure out. Along the way in that process the lines and shapes began to become more free form which pleasantly surprised me. This was not what I had set out to do, it was taking on a life of its own.

In August, 2013, I took a two month tour up the Oregon and Washington Coast by car, bicycle, kayak, sailboat and foot. The purpose was to scout out new places to build. It was an amazing and also exhausting trip. However, new forms were created based on the experience. And after returning to Seattle, I took a break from the art for nearly a month to process what I had learned.

In December 2013, I went to San Diego, CA for 7 weeks and then to the Bay Area for a month to work on the art where it was warm.

I then went to Newport, OR, then to Breitenbush Hotsprings, OR then moved to Olympia, WA and am back in Newport, OR, working on Site Specific Installations.

And, just recently moved to Port Angeles, WA where the project continues..

See you on the beach. 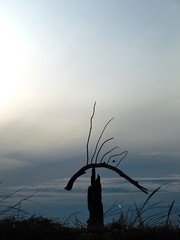 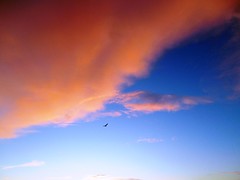 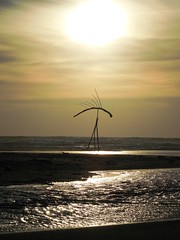 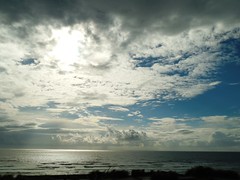 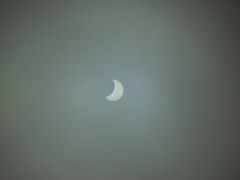 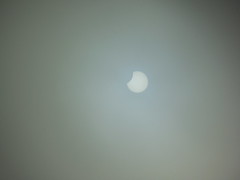 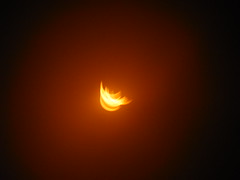 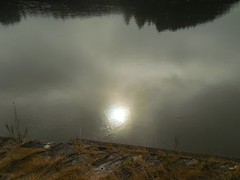 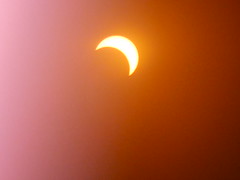 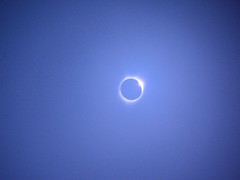